We enjoyed working on something very cool recently.  The London Electric Vehicle Company (LEVC) commissioned us to completely wrap three of its electric TX taxis in a gleaming platinum finish, because they were set to take part in the Queen’s Platinum Jubilee Pageant. 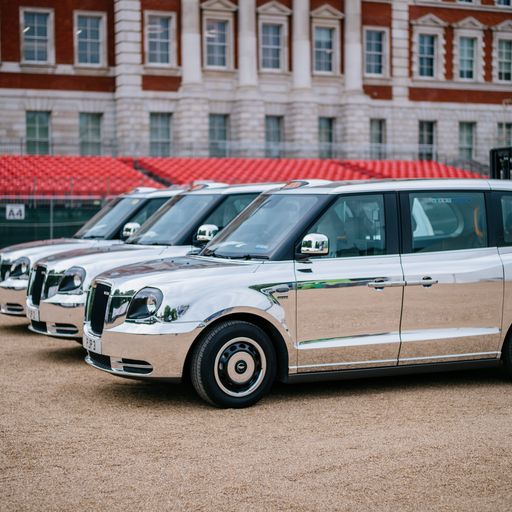 Our team of applicators wrapped the three electric TX taxis, in a silver chrome vinyl, in situ at LEVC’s factory in Coventry. 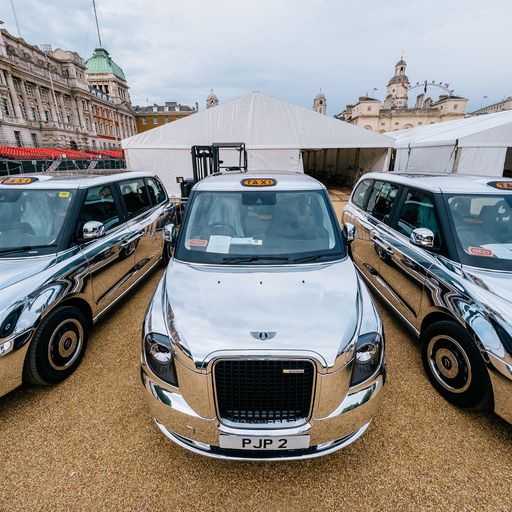 LEVC supplied the three bespoke platinum electric TX taxis for the event, which chauffeured a number of high-profile VIPs to their seats. 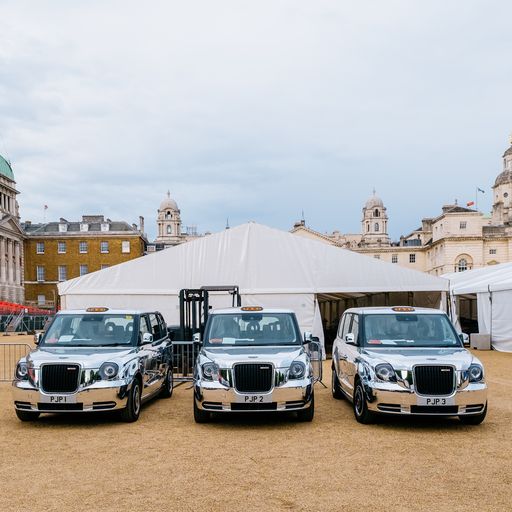 “The Platinum Jubilee Pageant gave us the perfect opportunity to do something special to mark the occasion.

“Three of our electric TX taxis were completely wrapped in a show-stopping platinum finish, with the cabs then used to move VIPs such as Kate Moss and Naomi Campbell around as part of the pageant. We would like to thank Ast for their help in bringing our vision to life, the taxis really did stand out!” 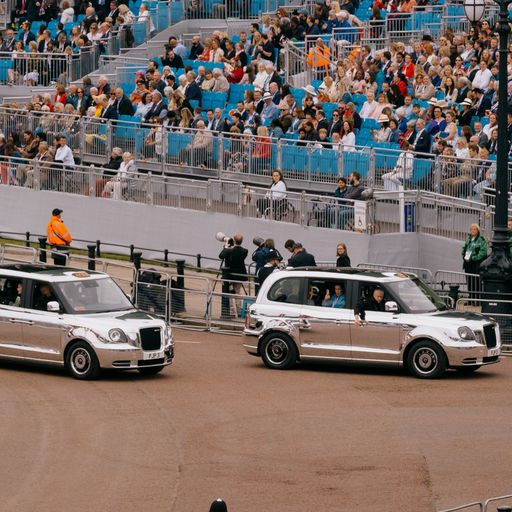 LEVC was proud to be part of the Pageant as the producers of the iconic London black cab. The company has recently celebrated 7,000 global sales of the electric TX taxi and these cabs now make up more than a third of those operating in London. 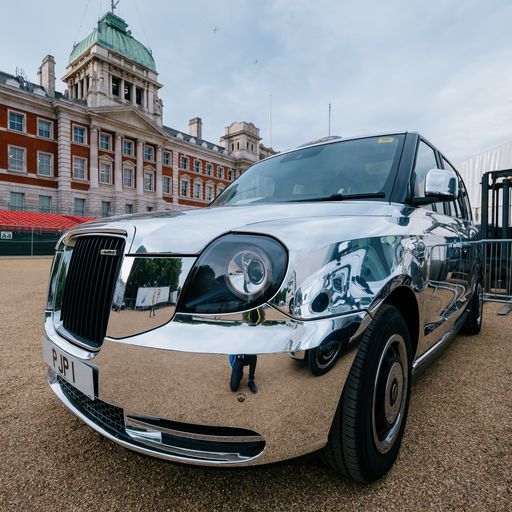 Since launching in 2018, the TX has provided sustainable transport throughout the world. Over the last four years, the TX has travelled more than 418 million miles globally and prevented 127,000 tonnes of CO2 being emitted into the atmosphere.

If you’d like your vehicles transformed with a wrap then we can help – just get in touch.

Back to AST News