Race driver, rock musician and first ever double class British GT Champion Rick Parfitt Jnr has had a rock n roll reveal for his brand new BTCC livery at Ast. Our team of applicators wrapped his car in its eye-catching new livery in MEGA-fast time and in Rick’s own words, the ride has gone “full 80’s shell suit”. We fitted the wrap at our Penrith base and Rick chose our workshop as the location for the lively livery launch.

Rick returns to the Kwik Fit British Touring Car Championship after confirming the switch to Team HARD. Racing for the upcoming season. He will be at the wheel of the Upton Steel with Team Hard. Racing Infiniti Q50 and his sights are firmly set on challenging for the Jack Sears trophy in 2022. 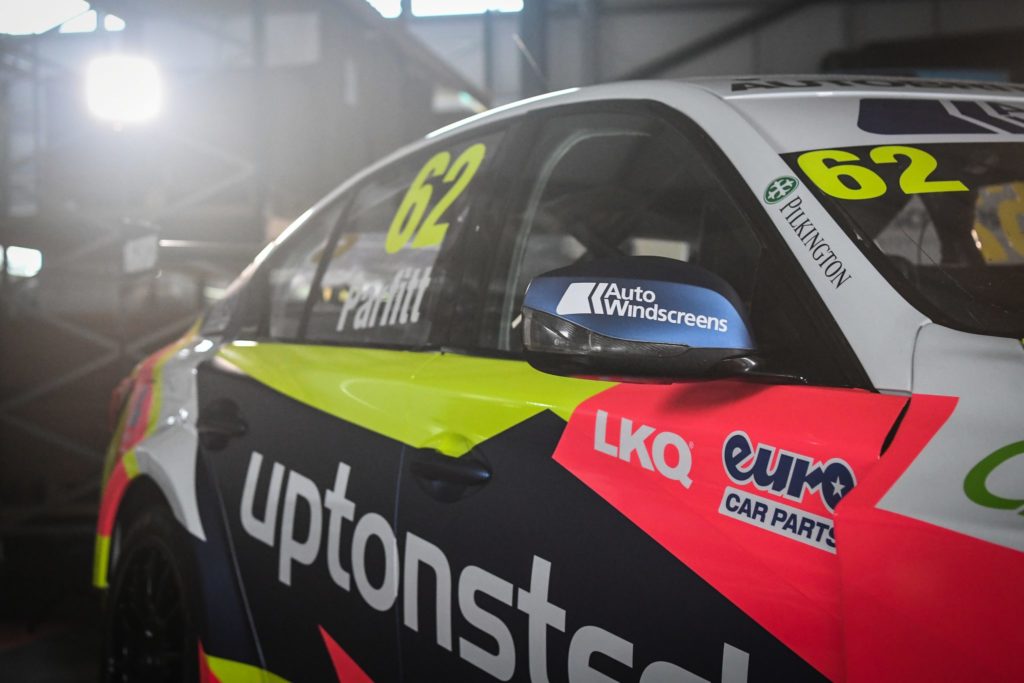 The former two-time British GT Champion, debuted in the championship last season and narrowly missed out on scoring his first championship points on multiple occasions, something he is looking to change this time out. 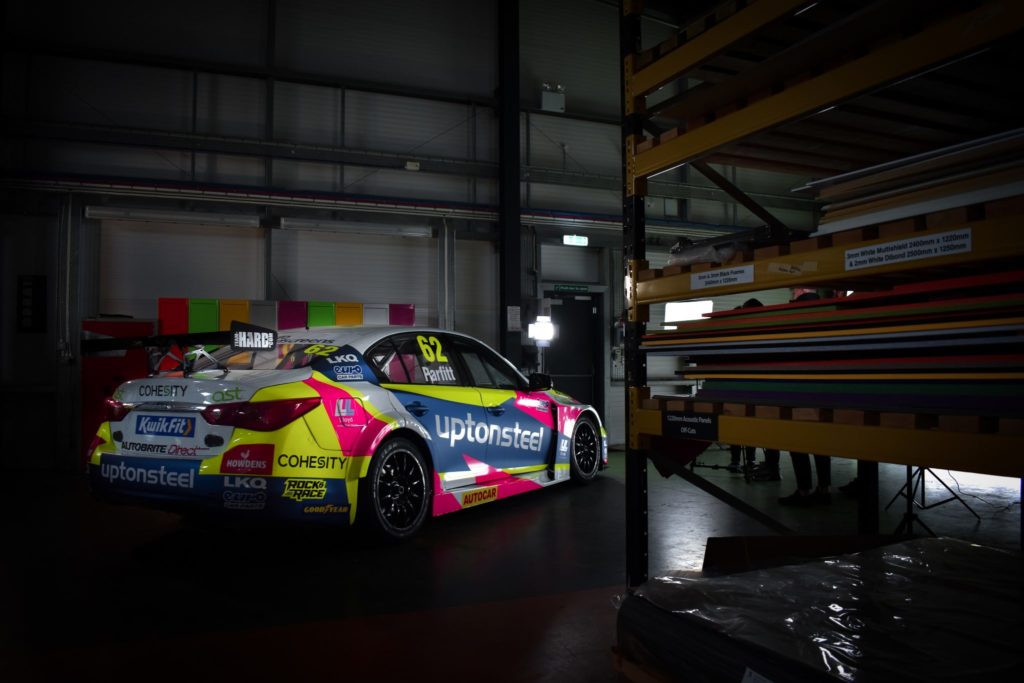 It’s set to be a busy year for Parfitt Jnr – he is an entertainer both at and away from the circuit. His band The RPJ Band – is due to play a whole raft of festivals this summer including opening the prestigious Isle of Wight Festival alongside some of the biggest names in the world.

The British Touring Car Championship is one of the best-loved, most illustrious and famous motor racing championships in the world. Only Formula 1 and America’s NASCAR stock car series have longer histories – since its inception in 1958, it has attracted and captivated millions of fans around the world.

Rick, we wish you the very best of luck for the season ahead. You’ll rock it. 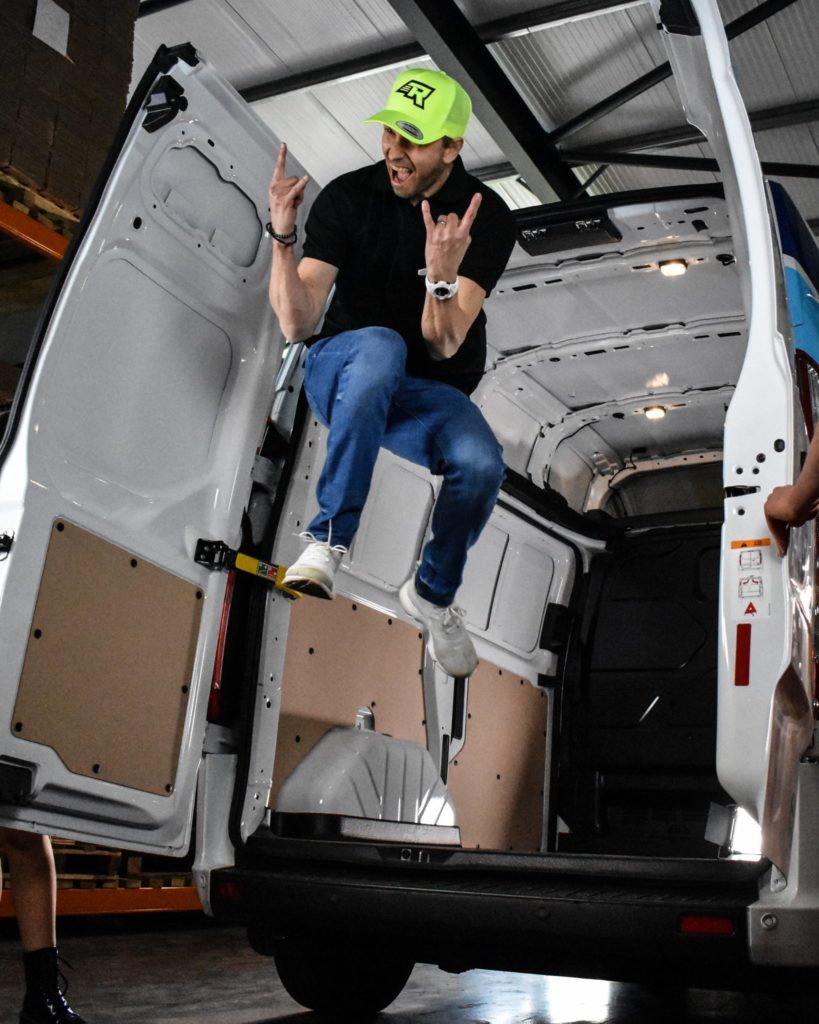 Back to AST News